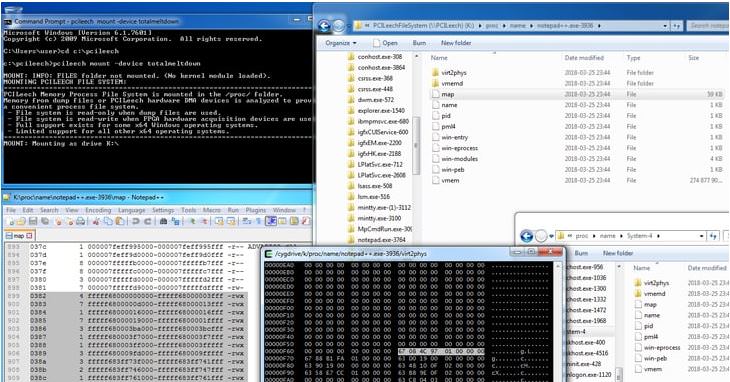 Meltdown CPU vulnerability was bad, and Microsoft somehow made the flaw even worse on its Windows 7, allowing any unprivileged, user-level application to read content from and even write data to the operating system's kernel memory. 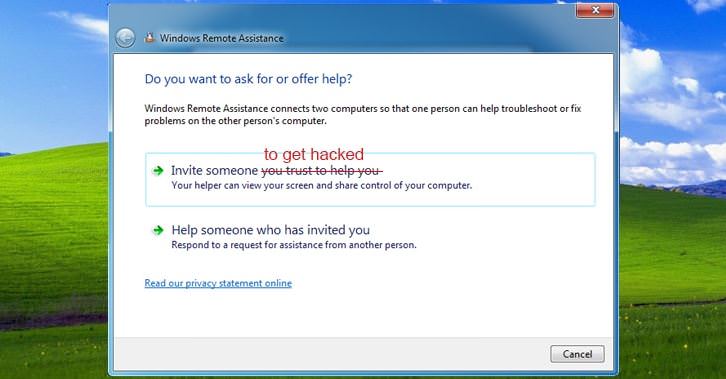 You have always been warned not to share remote access to your computer with untrusted people for any reason—it's a basic cybersecurity advice, and common sense, right? But what if, I say you should not even trust anyone who invites or offer you full remote access to their computers. 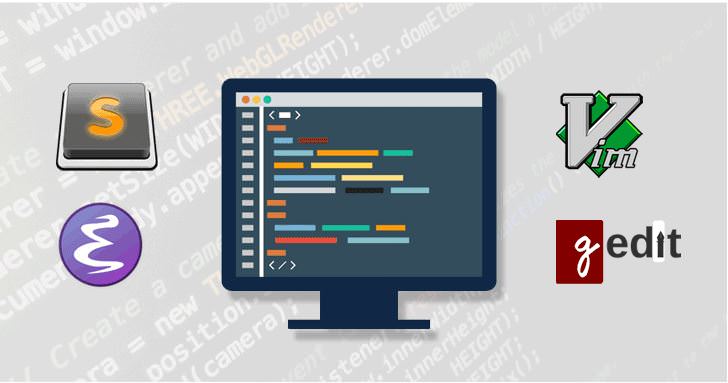 Whether you're a developer, designer or a writer, a good text editor always help you save time and make you work more efficiently. 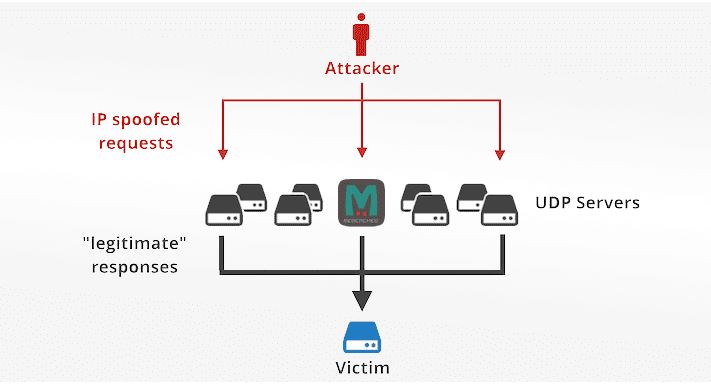 Cybercriminals have figured out a way to abuse widely-used Memcached servers to launch over 51,000 times powerful DDoS attacks than their original strength, which could result in knocking down of major websites and Internet infrastructure. 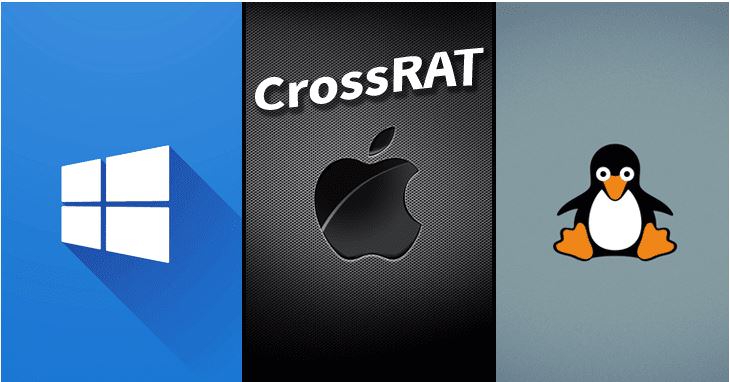 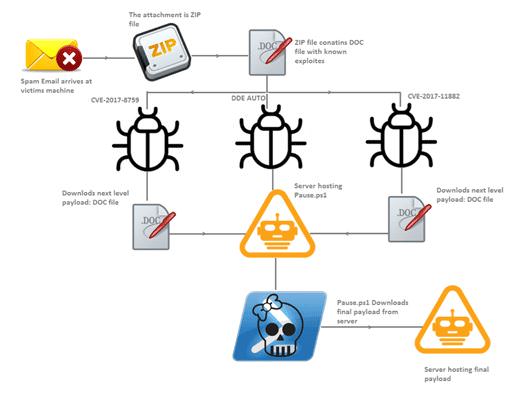 Security researchers have spotted a new malware campaign in the wild that spreads an advanced botnet malware by leveraging at least three recently disclosed vulnerabilities in Microsoft Office.

Microsoft Releases Patches for 16 Critical Flaws, Including a Zero-Day 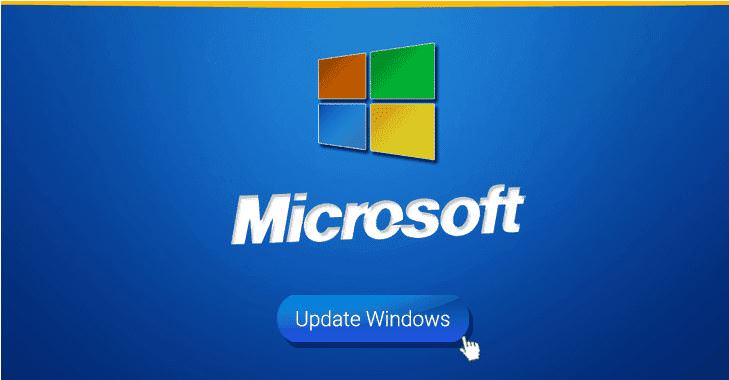 Microsoft has issued its first Patch Tuesday for 2018 to address 56 CVE-listed flaws, including a zero-day vulnerability in MS Office related that had been actively exploited by several threat groups in the wild. 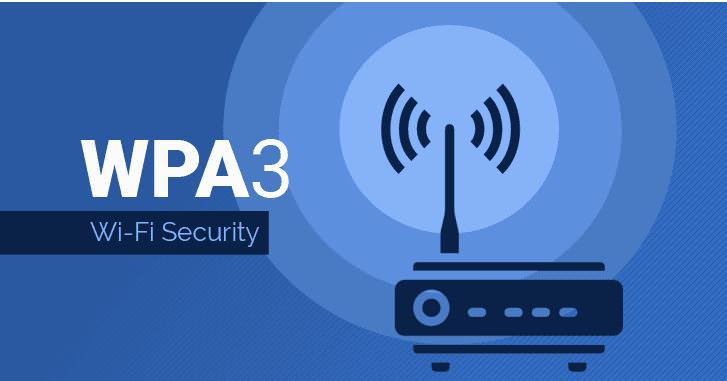 The Wi-Fi Alliance has finally announced the long-awaited next generation of the wireless security protocol—Wi-Fi Protected Access (WPA3).

Last time Uber was in news for hiding massive data breach of 75 million accounts from its users and paying $100,000 to the culprits. Now, the IT security researchers at Symantec have discovered malware that secretly spies upon Uber’s Android app and extracts private, sensitive data such as users’ passwords. This allows attackers to hijack the accounts owned by Uber users and has been dubbed as Android.Fakeapp.

Cryptocurrency Mining Scripts Now Run Even After You Close Your Browser 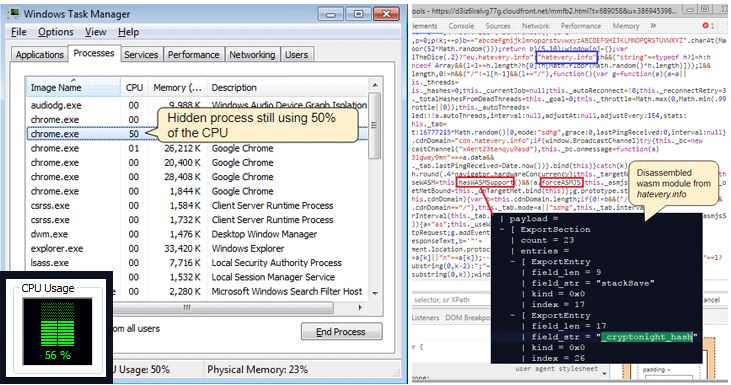 Some websites have found using a simple yet effective technique to keep their cryptocurrency mining javascript secretly running in the background even when you close your web browser.

Masslogger Trojan Upgraded to Steal All Your Outlook, Chrome Credentials